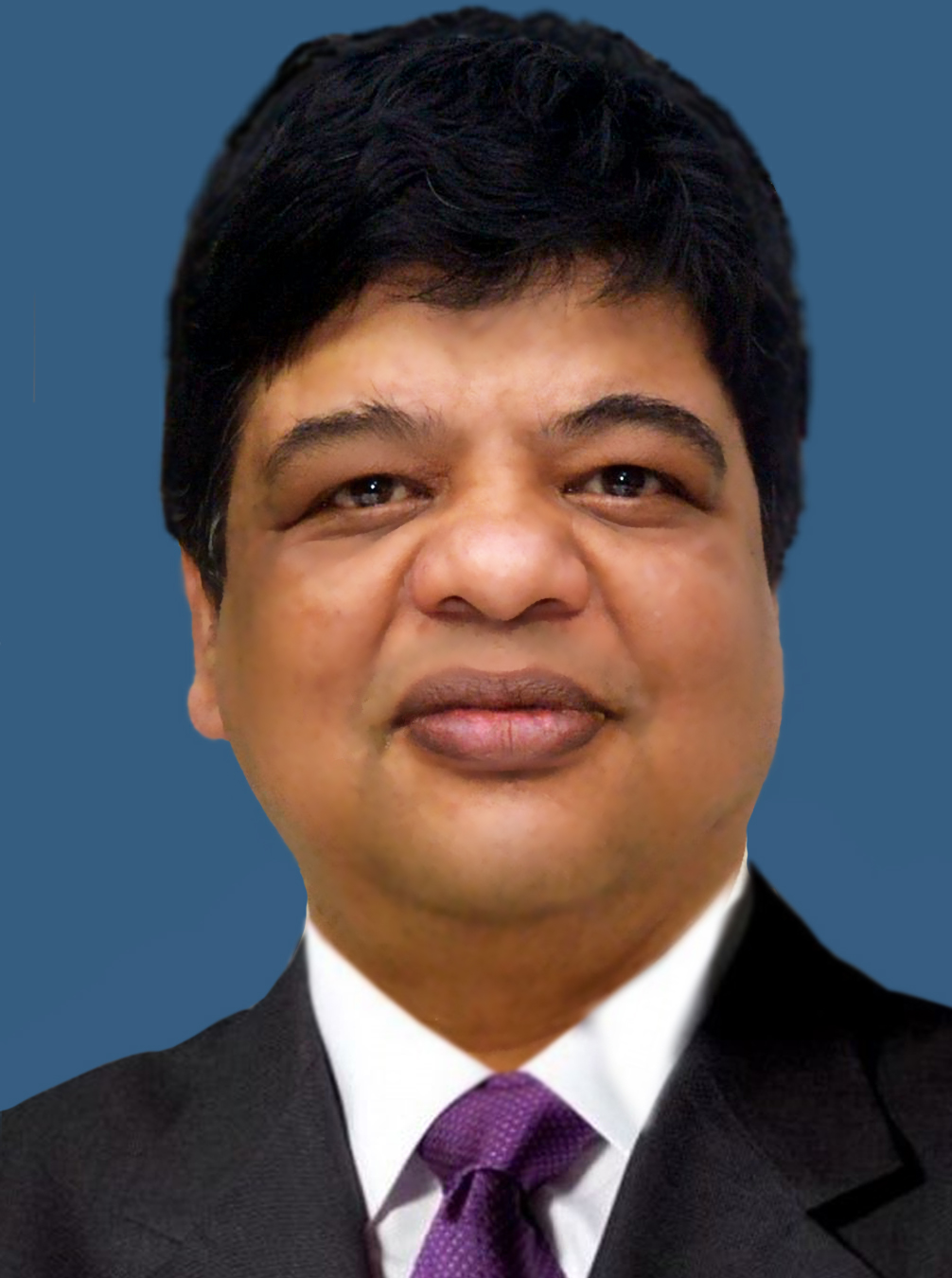 Shri Anirban Dasgupta is a distinguished alumnus of IIT, BHU in Metallurgy. He started his career in Centre for Engineering & Technology (CET) of SAIL in 1986. During his stint in CET, Shri Dasgupta worked in several important areas, which included preparation of feasibility reports and tender specifications of various projects in SAIL, collaborating with M/s. Mckinsey & Company for restructuring of SAIL, formulation of SAIL’s Corporate Plan 2005 & 2012, working as a key member of many corporate initiatives including preparation of blueprint for the revival of IISCO Steel Plant before its amalgamation into SAIL, etc. Subsequently, he worked in Chairman’s Secretariat, SAIL from October, 2010 to August, 2017, where he was instrumental in various successful projects. Thereafter, he was elevated to the post of Chief Executive Officer(CEO) of IISCO Steel Plant (ISP) with additional charge of CEO (Durgapur Steel Plant) and Alloy Steel Plant of SAIL. Under his leadership, ISP progressed towards achieving rated capacities and the Plant’s performance witnessed turnaround. Prior to taking over the charge of Director (Projects & Business Planning), Shri Dasgupta was CEO (Bhilai Steel Plant) from 1st June, 2019 onwards. During his tenure at BSP, the major achievements included growth of 37% in production of prime rails, ramping up of production from various Modernisation Units like Universal Rail Mill, Steel Melting Shop-III, Blast Furnace- 8, Bar & Rod Mill being, among others. Shri Dasgupta has attended various specialized training programs in India & abroad and won several Awards & Accolades for exemplary performance and achievements.